The Memorial Cup tournament has wrapped up in Saint John, New Brunswick, and the countdown is now on for Kamloops 2023.

The Sea Dogs became the 11th host team to win junior hockey’s most coveted trophy and the Blazers will be looking to make it 12, but before the puck drops on the event there’s a lot of planning to do. Officials in Saint John have a little advice for those in the tournament capital.

Speaking on Tthe NL Morning News, Saint John Memorial Cup host committee chair Mark-Anthony Ashfield says the 10-day event went even better than expected. “If we were to write the script for how this week could unfold, I don’t think in our wildest dreams we could have scripted something that unfolds the way it did. It was just a amazing week for everyone. And yeah, we’re going to be riding high for a while here.

Although the exact numbers have yet to be calculated, CEO of Envision Saint John: Regional Growth Agency Paulette Hicks says the economic impact of the tournament has been very welcome. “Going into what we had estimated, and we certainly had, you know, a city similar to Halifax, an economic impact of about $10 million left for the city. That’s what we expected. I actually think we bred that just with all the other components and the commitment that we had all over town, even off the rink. So I know we’re going to use those numbers, but I think we’re at least in the $10 million to $12 million minimum.

Ashfiled says this becomes even more important as the community tries to pull itself out of the pandemic. He says he spoke with a restaurant owner who was hanging on and waiting for the Memorial Cup to help keep his business afloat. “And I spoke to him last night. And he said: If you were to go back to before the pandemic and look at his best sales year, he’ll eclipse, he’ll make 10% of that best year within 10 days, the commemorative cut. It’s quite spectacular to see the companies really benefit from this and the whole communities have benefited financially but also emotionally and the pride of the community is an intangible element that has referenced earlier and will live here forever.

According to Ashfield and Hicks, one thing that helped them stand out was the number of non-hockey events they were able to host throughout the tournament. “I think a traditional Memorial Cup would have about, you know, 15 to 17 events and we had 68 individual events under our Memorial Cup. So it was a different size and scale to what I believe has never happened before… It put us on the national stage and people in this community will never forget that week and half that we had here in Saint John. ” 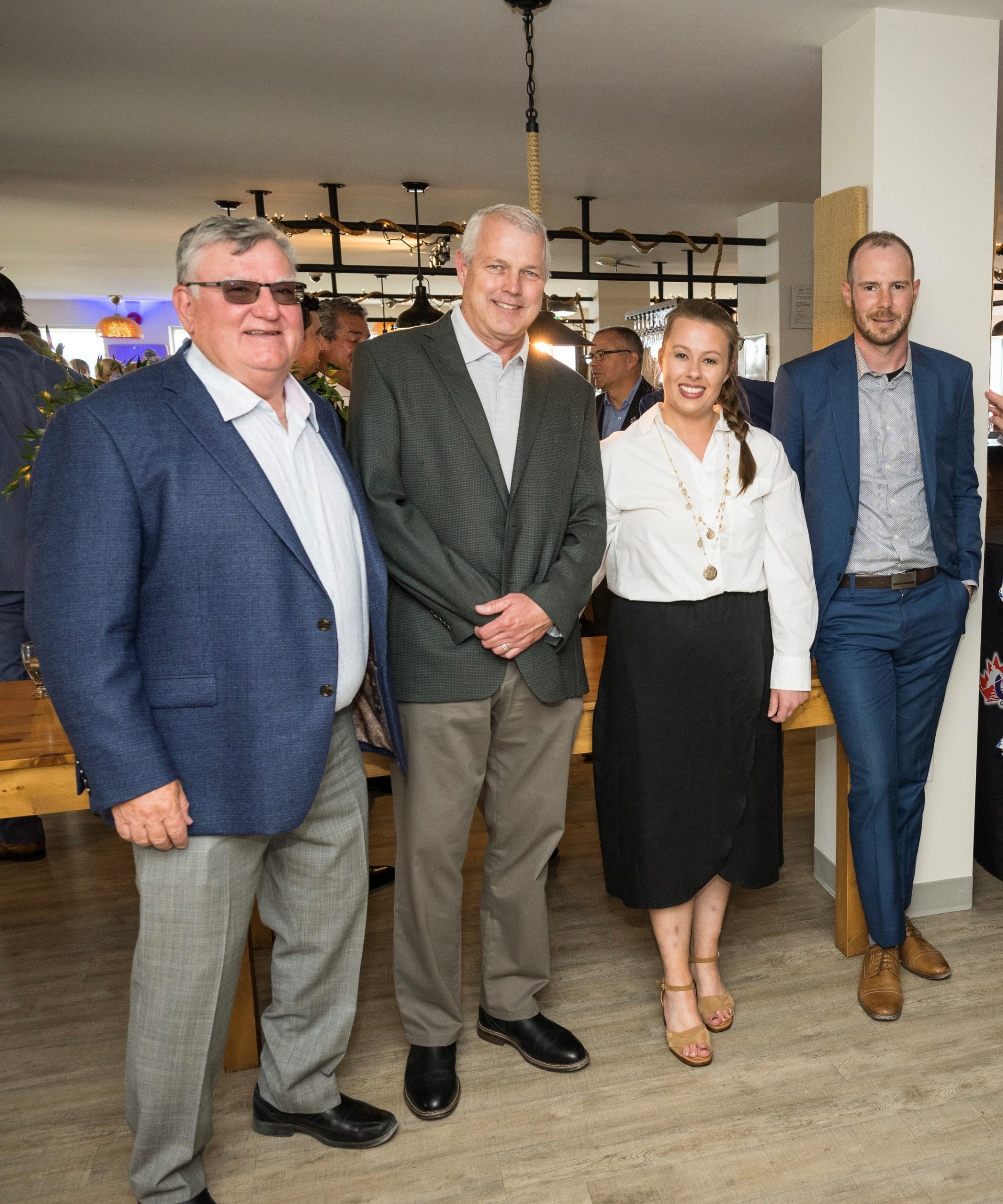 As for any advice, Hicks says he is genuinely Kamloops. “I think that’s one of the pieces that’s been the magic of putting this fit together and acknowledging it, let’s be who we are. We’re a port city. You know, we have this really beautiful, urban downtown, we have a wonderful community of volunteers you know the one for all concept has really imitated who we are so I would recommend really leaning into your natural strengths and really showing up this is an opportunity for you to be on this national stage.

Kamloops sent a small delegation (picture on the right) in New Brunswick who will return home to begin planning for 2023.