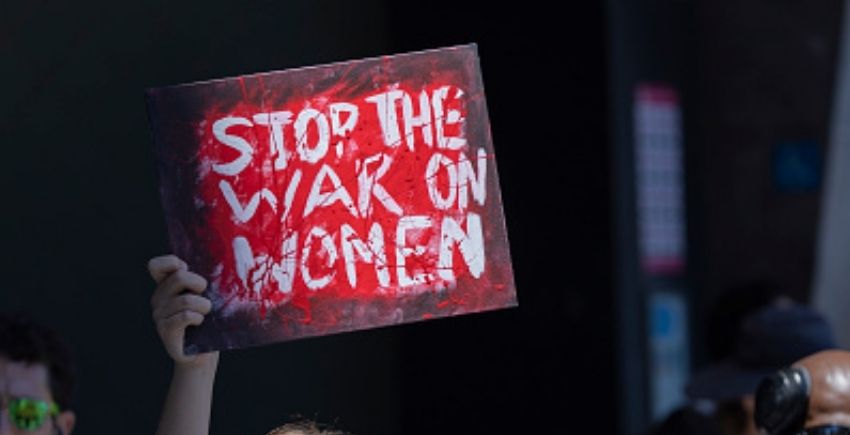 A Maori social and environmental activist expects Wahine Māori to be targeted as the abortion rights debate heats up here.

A Maori social and environmental activist expects Wahine Māori to be targeted as the abortion rights debate heats up here.

Tina Ngata says some of the political and social forces that led the US Supreme Court to strip women of protections around their reproductive health are present here – including funding from US sources, and New Zealand cannot be complacent.

She says women’s rights must be defended because the first to be affected when rights are put under pressure are women of color.

“Non-white groups are more likely to have unwanted pregnancies. We don’t have sexual and reproductive health education that is as widely available and inappropriate for us, so we are more disproportionately affected by this problem. We are more likely to be victims of sexual assault and to have unwanted pregnancies as a result of sexual assault,” Ms Ngata said.

She is concerned about how Wahine Maori MPs were singled out for their votes against a law decriminalizing abortion, without any explanation their votes were over concerns that the bill lacked important cultural features.